The 21-year-old sergeant discovered the loss of funds on a bank card in June. She tried to find out the reason for the disappearance of funds on her own, and then turned to colleagues. The guy is threatened with dismissal.

In Sevastopol, the family happiness of two young police officers lasted only a few months – the girl found out about her husband’s illegal addictions and filed for divorce. As a source told Life, 22-year-old sergeant Sergei R. stole money from his wife, which, according to the girl, was then sent to an online casino and spent on bets.

It is noted that the couple registered a marriage in June of this year, and at the end of the month, 21-year-old police sergeant Alexandra R. discovered the loss of 150 thousand rubles from her salary card. She found out about the disappearance of funds when she went to register the card in a new name after changing her surname. For two months, the girl tried to find out the circumstances of the incident on her own, but then strange notifications about microloans began to come to her.

On September 8, Alexandra R. went to the police. Upon learning of this, the husband hurried to reassure his beloved and admitted that he transferred her money to his card in order to protect them from scammers and various viruses. At the same time, Sergei refused to return the money. As Alexandra herself later found out, her husband secretly connected her personal account in the banking application and transferred the savings to himself. In parallel with this, he issued several microloans. In addition, the young man managed to divorce his wife for money through friends and relatives: he asked them to come up with sad stories and borrow from Alexandra. And when the girl gave money, the funds were redirected to Sergei.

Having learned about the machinations of her husband, the girl filed for divorce. In her opinion, the husband needed the money for betting on the Internet and playing in online casinos, since Sergey is a gambling addict. 3. The Bank of Russia has revoked the license to carry out financial activities from the Platina bank registered in Moscow, follows from the message on the regulator’s website. The organization ranked 246th in terms of banking assets.

Bank Platina acted as a provider of settlements between individuals, bookmakers and online casinos, the Central Bank said. A temporary administration was introduced in the bank, depositors will receive money from the Deposit Insurance Agency.

The financial institution violated federal banking laws and regulations of the Central Bank, including legislation in the field of combating money laundering and terrorist financing. 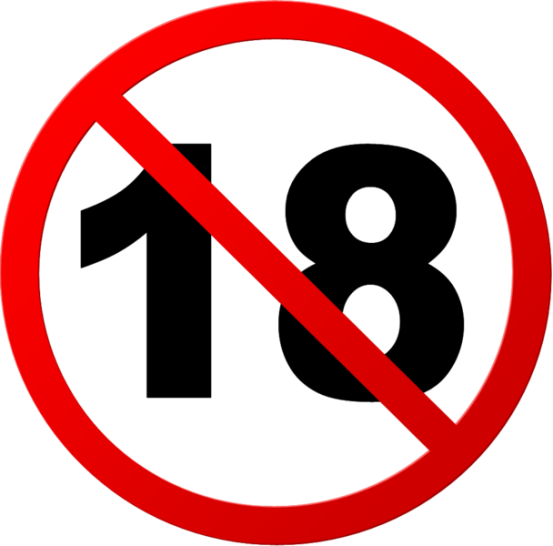